Retains its suave composure right through to the engrossing finale.

Sweden’s top-grossing film of 2010, based on the best-selling novel, Easy Money is a taut, intelligent feature which went on to be presented by fan Martin Scorsese in the USA and UK.

Suave Swedish economics student Johan Westlund aka JW (Joel Kinnaman, The Killing, Robocop) dreams of joining Stockholm’s trust-fund elite. His smarts land him a place in a prestigious school, but after all the indulgences with his wealthy, jet-setting friends, he returns to his dismal flat, dwindling bank account and thoughts of his estranged mother and missing sister. Without money, JW’s illusion becomes harder to sustain, particularly once he becomes involved with a beautiful wealthy girl.

Desperate to remain part of the elite, he turns to crime to make his fortune, agreeing to save a prison escapee and drug runner Jorge (Matias Padin Varela) from a hitman called Mrado (Dragomir Mrsic). Before he knows it, JW is in over his head and caught in the conflict between Arab and Serb gangs, involving a parade of schemes, dreams and betrayals. This fast-moving film will keep you guessing until the final frames. 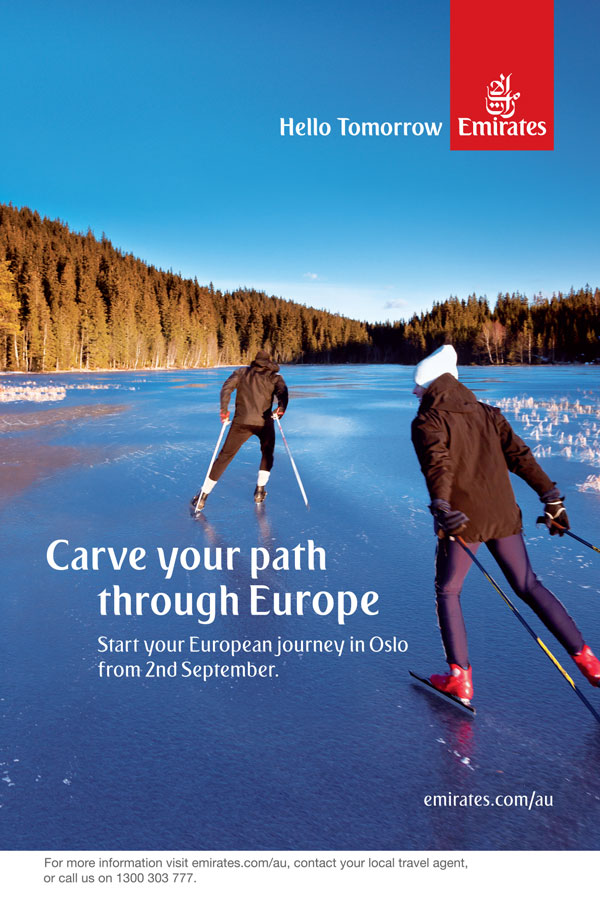