Following on from the box-office smash Easy Money, Joel Kinnaman returns as JW. After serving hard time in prison for cocaine-smuggling, JW has reinvented himself, determined to succeed as a law-abiding citizen in Stockholm society with his newly developed trading software which venture capitalists have committed to. But his “friend” and business-partner liaising with the buyers betrays JW, forcing him to reevaluate his survival options in the outside world.

With this decision, JW reluctantly stakes his future on an outlaw existence and along with returned characters Mrado, Mahmoud and Jorge, he sets his sights on the coveted stash of feared Serbian crime boss Radovan.

As characters cross paths, cultures clash at breakneck speed and it is proven that only the most desperate will survive. 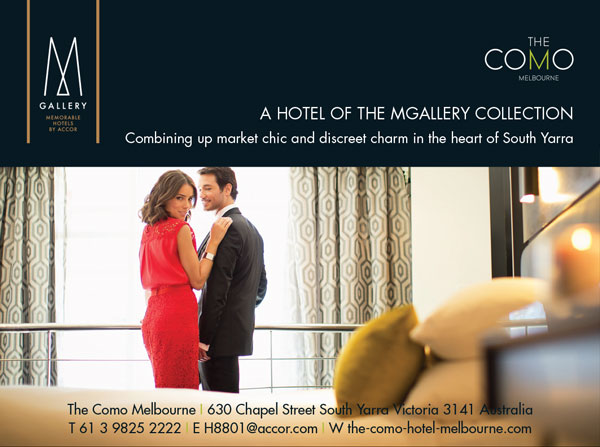