Amrita Acharia’s (Game of Thrones) multifaceted performance is captivating and sympathetic in this taut, intelligent relationship drama that skilfully depicts a complicated tangle of race, love and family.

Petite, shapely, struggling actress Mina (Acharia) is a 27-year-old second-generation Pakistani-Norwegian divorcee living in Oslo. She shares custody of her 6-year-old son, Felix (played by an impressive Prince Singh), with her now remarried ex (Assad Siddique), a successful architect. Mina’s mother is disapproving of the separation, always making comments lamenting the ex and urging Mina to remarry him or anyone at all. But it is Mina’s dysfunctional upbringing with her mother that has left her with a desperate need to be loved with little actual knowledge as to what love truly is.

When Mina meets Swedish director Jesper (Ola Rapace), a meaningful relationship begins to develop. However, in time, the well-intentioned but self-centred Jesper, who lives in Stockholm, begins to recoil at the realisation of having to include not one but two people in his life. The lengths that Mina goes to in order to sustain this new but unhealthy long-distance relationship result in her sacrificing young Felix’s wellbeing and happiness. 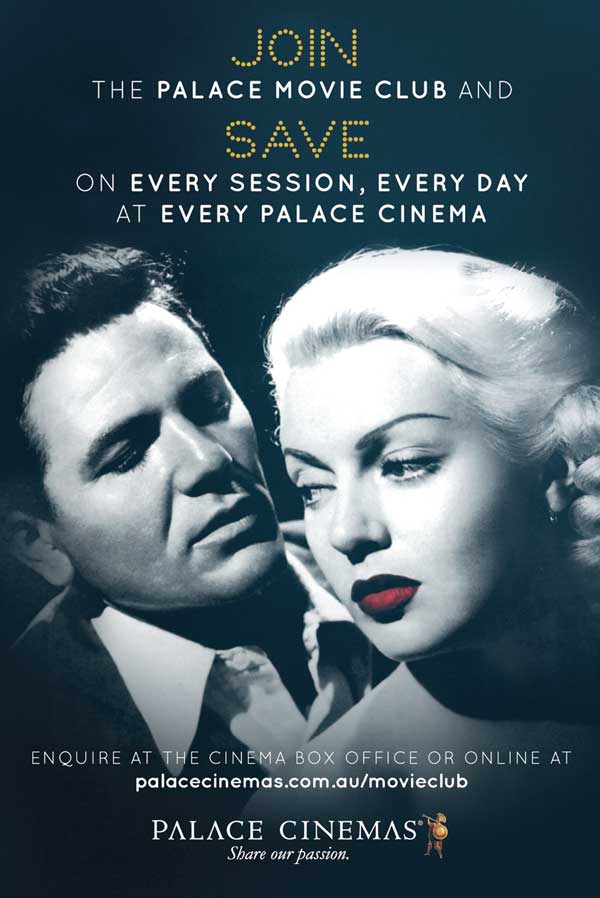