The adventure of a lifetime will open the inaugural year of the festival in this unforgettable Swedish blockbuster based on the bestselling novel by Jonas Jonasson which was published in more than 35 countries.

Allan (played by popular Swedish actor/comedian Robert Gustafsson), is a 100-yearold man with an eventful past who keeps stumbling into extraordinary circumstances. On the eve of his 100th birthday, Allan ends up in a nursing home, believing it to be his last stop. A big celebration is in the works for him, but Allan really isn’t interested, and decides to escape.

He embarks on a hilarious journey involving a suitcase stuffed with cash, unpleasant criminals and an elephant. But Allan is more than equipped to deal with unique situations after being involved in some of the most important events of the twentieth century, having shared meals and more with everyone from Franco, Stalin, and Truman to Reagan and Gorbachev.

This delightful, sometimes dark and often colourful comedy of unexpected surprises is not to be missed. 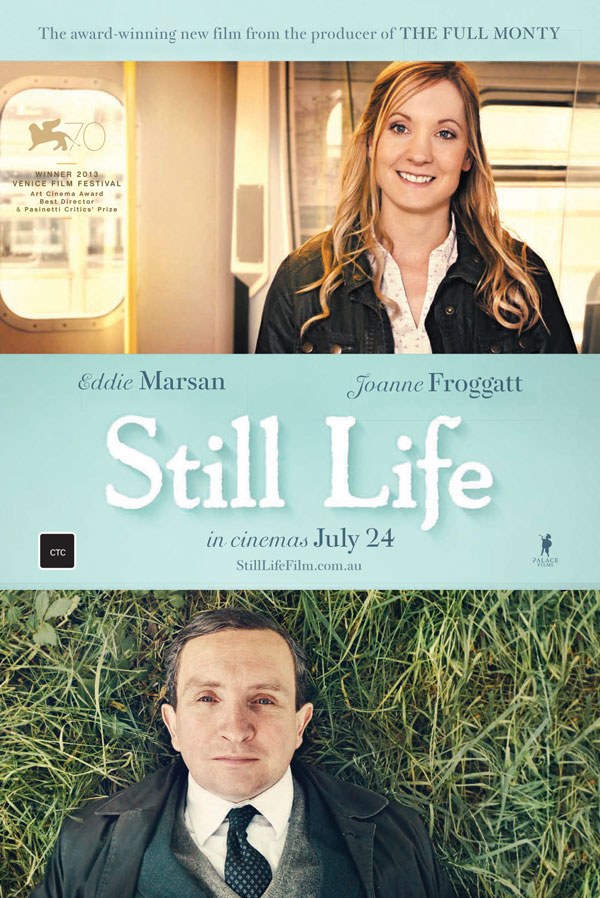