21 Ways to Ruin a Marriage

This fast and riotous comedy about love and marriage is one of Finland’s most successful films of all time at the home box-office and the most successful ever directed by a female.

Sanna (Armi Toivanen) has clear rules when it comes to men. Sex is fine, occasionally, and preferably under the influence of alcohol. But she does not want to wake up to her bedmate and falling in love is out of the question. Sanna believes that most relationships are doomed to fail – and as a sociologist she decides to set out to prove her theory (as well as justify her decision to remain single).

After extensive studies interviewing married couples, Sanna concludes that divorce is a natural consequence of falling in love, and marriage is strictly a business transaction. But then she meets Aleksi, one of the study participants, at her best friend’s 30th birthday party and her world of theories is suddenly turned upside down.

Finland embraced this film so much that it collected the People’s Choice Award at the 2013 Jussi Awards, Finland’s own film academy prizes. 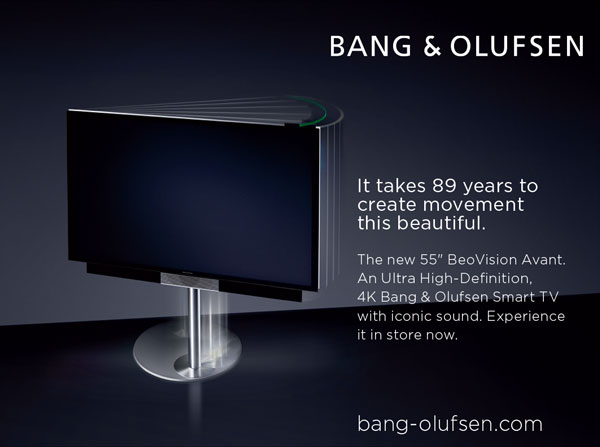