The Hour of the Lynx

Adapted from a hugely successful award-winning stage play by Per Olov Enquist, The Hour of the Lynx is a profound exploration of the fragility of faith and the redeeming power of love.

Originally incarcerated for the brutal double murder of an elderly couple, Drengen had been responding well to Lisbeth’s project to help inmates by assigning them pets. But a series of events has led to change, resulting in the attempt on his own life. Fearing a repeat attempt, the young scientist Lisbeth convinces Helen to try and grasp the truth behind the boy’s behaviour.

In a race against time, the two women begin a shocking journey into the mind of a deeply disturbed young man. And what is discovered will change both of them forever. 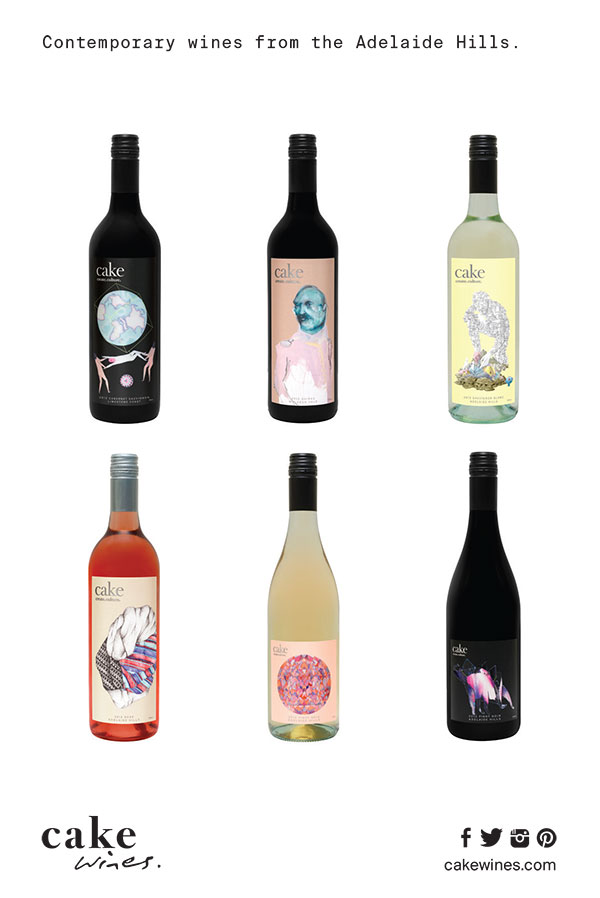